What is an android app ranking by country?

Similar to how Google or Bing work, Google Play stores show results based on user’s search queries. Let’s say that you’re interested in lowering your stress levels and want to learn how to meditate. Your first move would be to go into the Google Play store and search for an app that can help you out.

There are apps for almost anything today, so why not?

You go into the search bar and type “relax” because that is something you want to do. In less than 1 second after you’ve triggered the search query, the Google Play Store looks through hundreds of apps that match the keyword and show you relevant results. The closer you are to the first app seen by users is your app ranking. You need to focus your marketing efforts on getting your app to appear in the first 5 spots.

How does the andriod app ranking by country work?

Android app ranking is determined by algorithms in the Google Play store. While the Apple ranking and the app ranking on Android have a couple of differences, the process is pretty similar.

The Google Play Store ranking algorithm analyzes all of the apps on its platform and decides what app will better help, educate or entertain the user. It does this by factoring in tons of app metrics.

Due to all of these factors, android app reviews can vary widely, depending on the language and location of the user, their past searches or their device type. 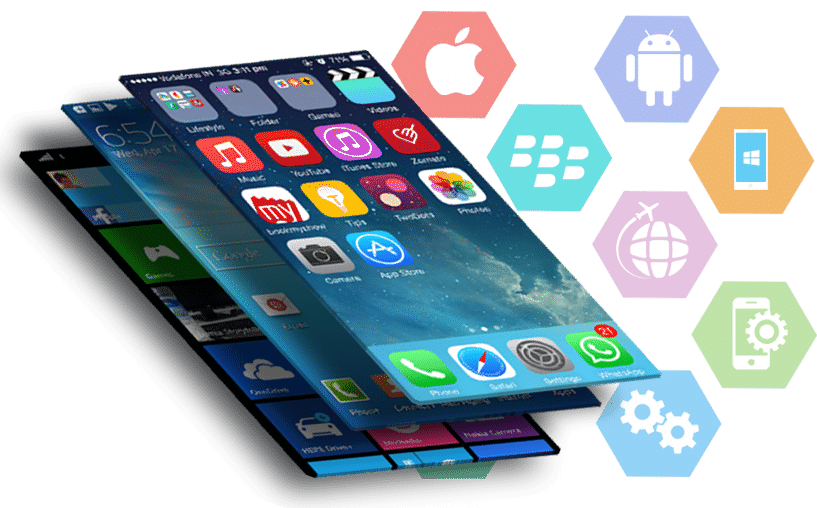 Impact of location on android app ranking by country:

A Google Play Store’s search algorithm will be greatly influenced by geographical location. A pizza delivery app for a restaurant in Boston will rank in the first position in Boston and nearby areas. yet, it will be far down the list in any other location. Google Play Stores understand that proximity provides better user experiences, and for this reason, tailor a mobile app’s ranking accordingly.

The same factor will even affect apps that can be used worldwide. We can bring Revolt as an example. If you search for a “banking app”, Revolute will appear in the top 10 for European countries. If you’re from another continent, though, it’s safe to assume that Revolt will be way out of the picture, as the main focus of the company and its main bank are located in Europe.

Impact of language on android app ranking by country:

One of the best ways to increase an Google Play Store ranking is by localizing your app for multiple languages – there are many other languages besides English. The Google Play Store algorithm will rank apps that are translated into the main language of the user higher than the rest. Even if the app is less relevant, the fact that it’s translated will almost always rank it above more relevant global apps.

Also, there are countries where people use a different alphabet and characters. Because of this, using the characters that people type in, in your app name and description gives you an edge over all English apps.

Here, we make it our mission to increase the app ranking of our clients. If you want a professional mobile marketing agency to run your ASO, improve your app page, boost your downloads and manage a burst campaign, feel free to contact us at any time.

Organic farming may be described as an agricultural procedure that uses biological fertilisers and pest control from animal or plant waste. It is like a system of farming that uses

Everyone Wants Free Mobile Recharge in his Android phone. So guys please make sure you download any top real money earning app or free recharge app from android Play Store